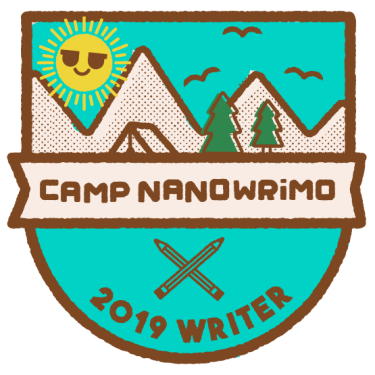 This month was Camp NaNoWriMo – similar to National Novel Writing Month, but the rules and goals are more customizable and individualized.

I originally started out the month planning to rework Kissed with Power, but ended up finishing the first draft of my standalone frenemies-to-lovers romance Friendzone, instead.

In truth, I’ve been struggling with The Kiss Series for a while now. My Muse just doesn’t want to work on that particular storyline and set of characters. And rather just throw some junk on the page and publish a book that I’m not proud of, I’m going to set The Kiss Series aside until my Muse is ready to work with Katelynn, Victoria, Wesley, and Polly again. 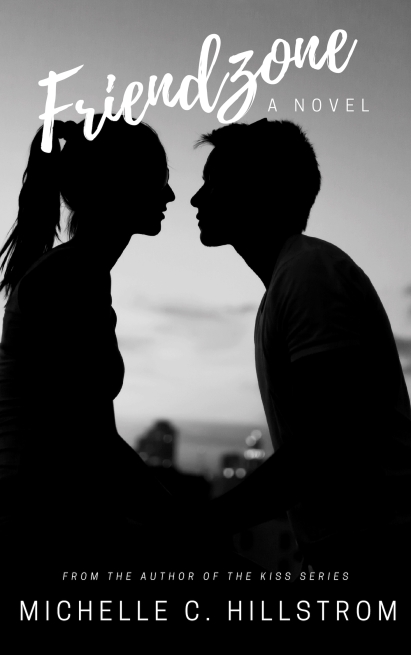 A story of the ups and downs of lifelong friendship that longs to be something more.

Friendzone is the story of Mikayla and Taylor who have known each other since elementary school. Their friendship has had its ups and downs due to cliques and trying to figure out who they are, and where they fit in.  When Mikayla and Taylor end up at the same college, they leave their past behind and become best friends. However, as with many male – female relationships things become complicated as feelings grow beyond just friends. Can men and women ever really just be friends? But more importantly, is that really all they want to be?

What I’m Working On in May

Throughout May I will be working on editing Friendzone and doing any necessary rewrites that come up. I expect to average three edited chapters a week. Once all the chapters have gone through my first round of edits and rewrites, I will send Friendzone off to my first beta-reader (aka my Mom), before sending it to a professional editor.

Currently Friendzone is approximately 164,000 words. I am contemplating splitting it into two shorter books if it gets too much longer through the editing and rewrites. Either way, Friendzone will be released by the end of the year!

New Adult Author / Ankylosing Spondylitis Warrior and Founder of KickinAS.com #Kickinas / Avid Cook / USMC Reserves Veteran / Entrepreneur / Founder of IT'S A WRITER'S LIFE FOR ME #ITSAWRITERSLIFEFORME / Co-Creator of The Spooky Bitches of Lubbock View all posts by Michelle C. Hillstrom

Follow It's a Writer's Life for Me on WordPress.com